I made it out alive!

The show ended, and we all just basically walked away. We felt the Russian crew didn't deserve our help on the strike and load out. So, we were out of there.
We met in the bar in the hotel for a drink, and then shortly thereafter we went to the Japanese place that Eric and I went to on Sunday. We ended up getting a couple of tables out on the patio in front, and had a ton of Sushi. It was really good and a nice way to end a pretty hard week.
The one good tech from the Russian crew joined us, and then after dinner took us to an Irish pub to watch the Chelsea/Manchester soccer game. We stayed there till the game was over, and then finally left around 2:00 am.
The next morning Rob and I were going to try to meet at 10:00 am for breakfast, but we both were entirely to exhausted, so we ended up somewhere around 11:00 am in the lobby.
We hired a van from the front desk to take us over to the other hotel, and were pleasantly surprised at how perfect the place was for our needs. Nothing flashy, but not a dive either.
Once we dumped off our stuff, we were in desperate need of fast food. We hiked back over to Nevsky Prospect and went to Carls Jr. We downed some greasy cheese burgers  and then headed over to the souvenir fair to pick up some Russian gak.
Back to the hotel and I was exhausted... ready for a nap. Staying out till 2:00 am just isn't as easy as it used to be.
Rob wanted to go to the Hermitage though, and so off we went!
By the time we got there we had about an hour and a half to see the museum. We went in and I was really amazed at the beauty of the actual museum. The Art was gorgeous as well, but the interior of the building was fantastic! 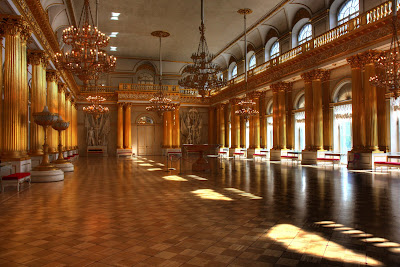 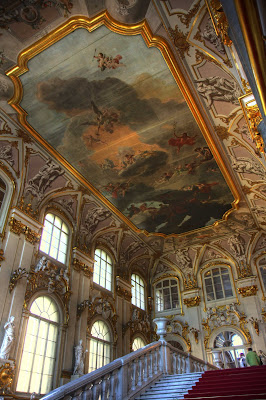 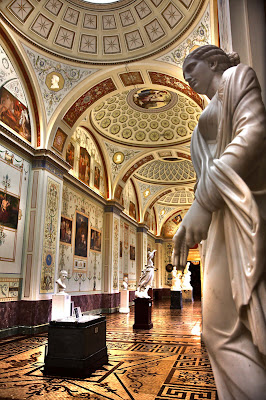 After the Museum, we went to a restaurant for a beer, and shot some pool. We were really tired, and didn't want to spend a lot of money or time on dinner, so we went to McDonalds and had a delicious Big Mac and some tasty Chicken Mc nuggets. then back to the hotel to crash. The next day we got to the airport and it was very confusing! We finally just followed the crowd through a doorway, and found that before you even get to the ticket counter, you have to go through security. Once you figured that out, it was pretty painless. I sat in the lounge for a while, and then off to the gate.
I landed in frankfurt with plenty of time, but no tickets. So, I had to find a United counter to get boarding passes printed.  From this point on, I started feeling very run down.  By the time my plane landed in DC I was feeling really bad. Home in Greensboro by midnight, and I didn't know if I was going to make the drive home. I collapsed into bed and have not moved since Friday night. Today is Memorial day, and I am actually feeling like I am going to survive.
Here are a few more photos from Russia. 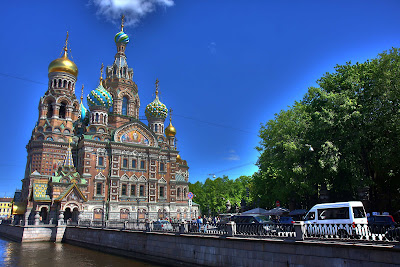 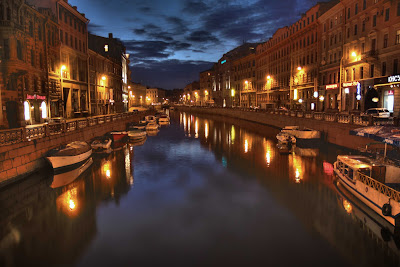 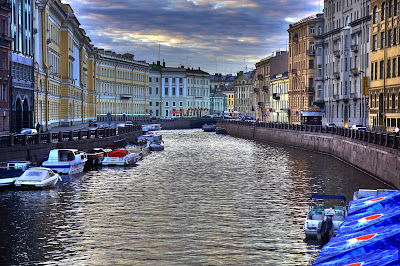 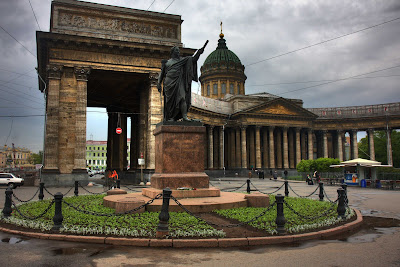